The Eagle and the Serpent 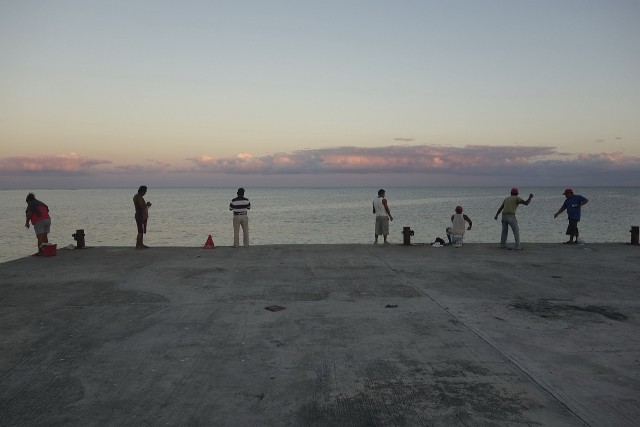 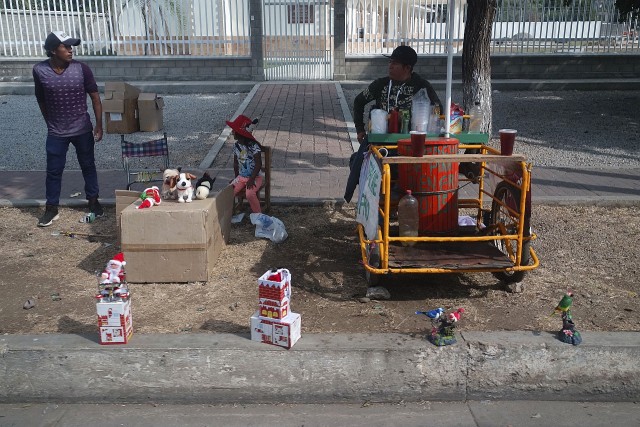 Yes, even its wheelers and dealers 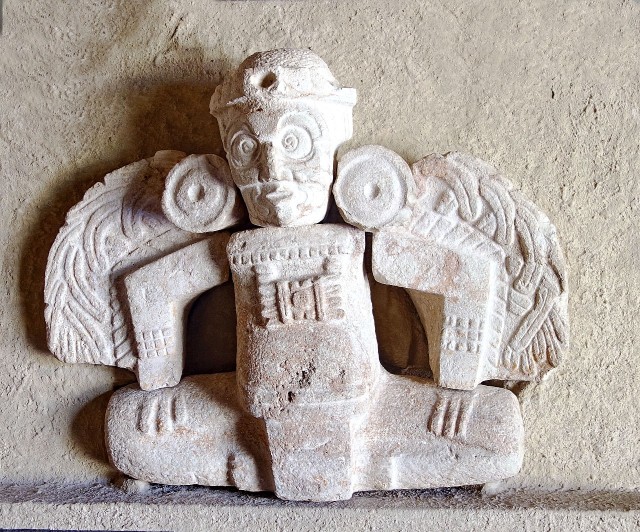 effortlessly disarmed us- and entirely charmed us!
The dark side of the (not so) United Mexican States, the stark narrative we kept hearing, of a murderous alternate reality somewhere in the country, mostly felt unreal….
Sunny hues 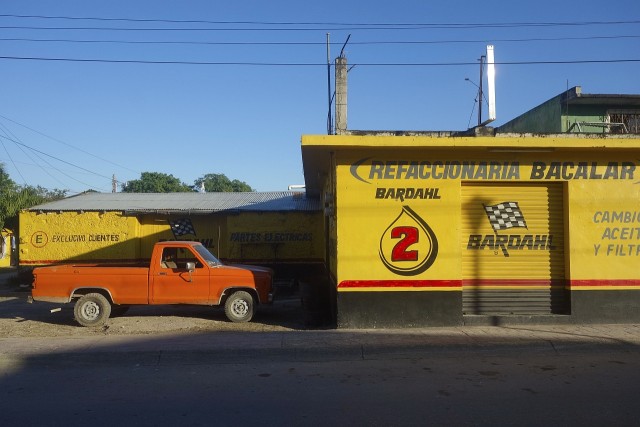 and even sunnier smiles  cushioned us from harsh truths and pushed old apprehensions ever further from our minds. Once in a while, when headlines blared another mass killing or a new, record-breaking murder tally, we’d confront someone – a philosophical barista or a dapper pensioner looking for conversation –  with our dismayed confusion. And we always got the same categorical answer: “They” are not “us”. “It’s the Northerners”, was what we’d hear from proud Mayans, Yucatecos and Tzotzils, “it’s their violent Aztec blood, and the Spanish inheritance too, you know, the conqueror genes, the convicts’ genes.” And soulfully, “We don’t have that. We love our Saints, we love music….” 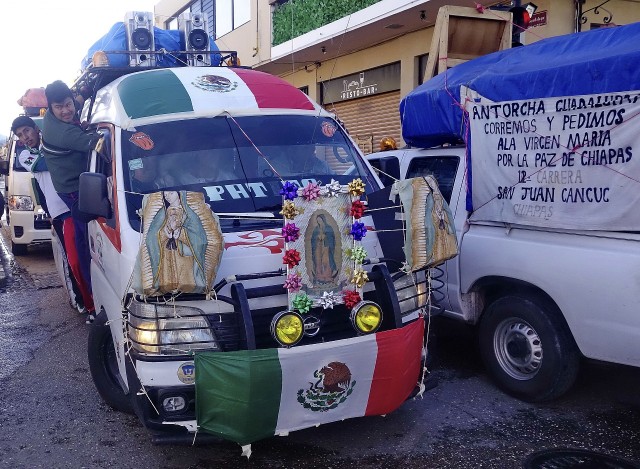 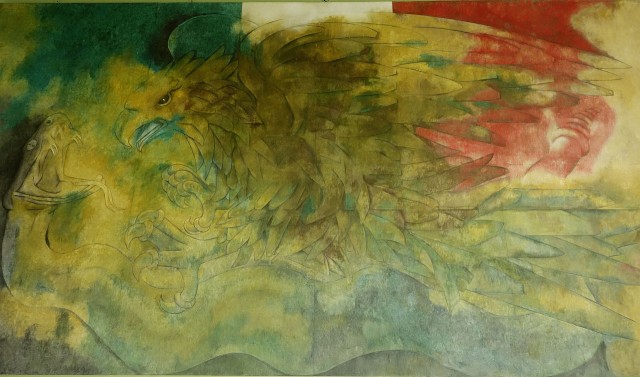 The label for this picture at the Palacio del Gobernador in Merida, Mexico, reads: “….is an allegory depicting an eagle and a serpent as the two primordial elements in Mexico’s eternal struggle between Good (the eagle) and Evil (the serpent). The artist here tries to give us his conception of this violent combat: a fight which, we hope, will eventually end with the triumph of Good; that is to say the liberation of the Mexican people and all their positive qualities from the dark portents of Evil – the serpent – symbolizing corruption, exploitation and poverty”

That is our hope too. But seeing that Mexico’s flag has the eagle attacking the serpent since 1916, we’re not crazy optimistic. Be strong and proud Mexico- We hope you clobber the snakes – and are spared nature’s worst blows too.